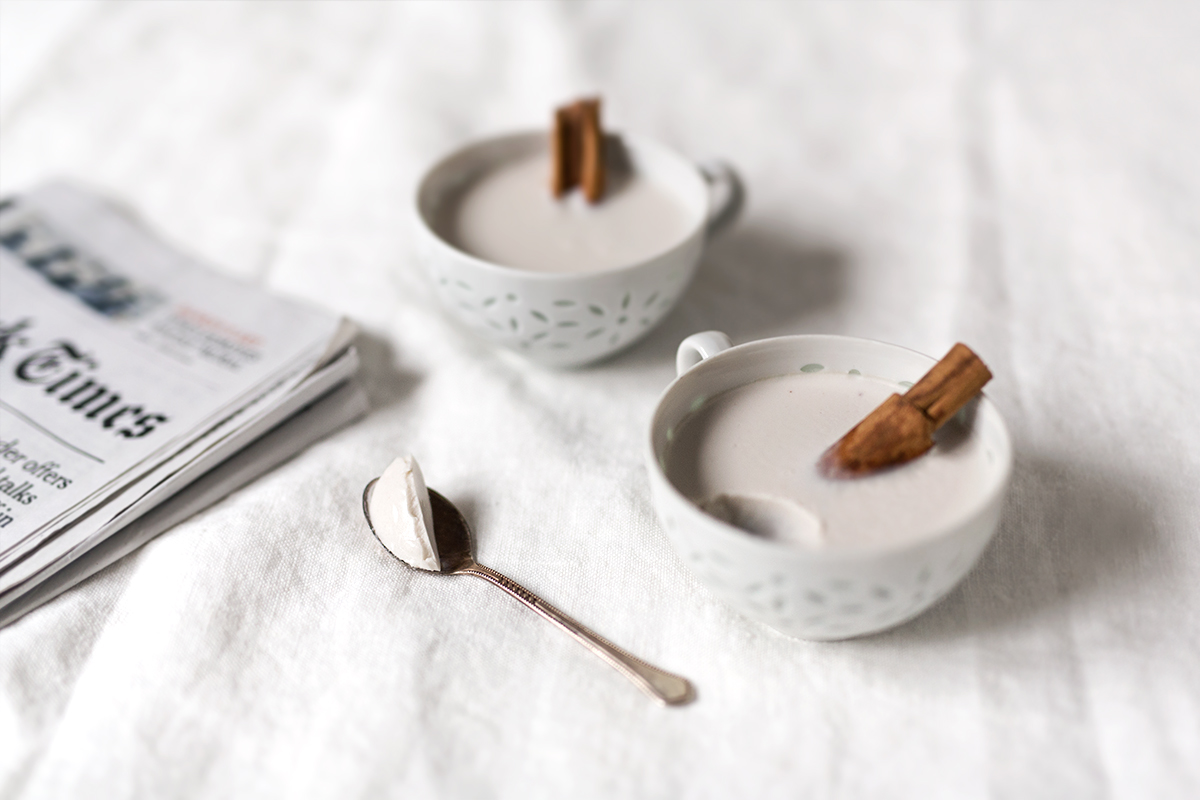 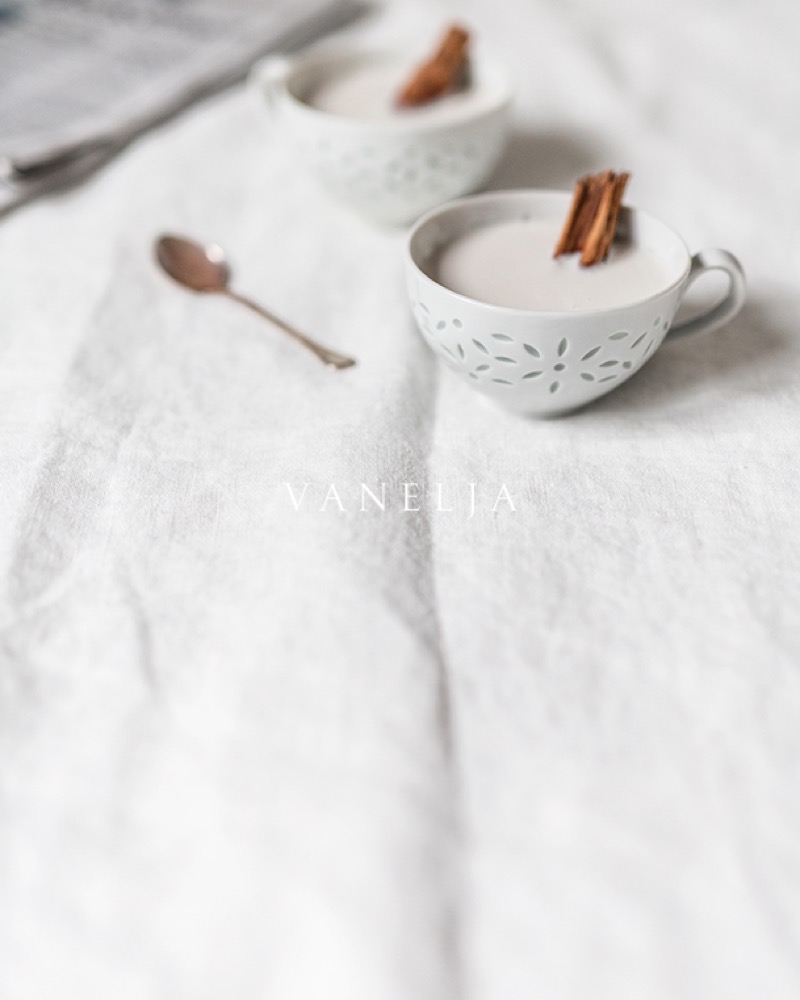 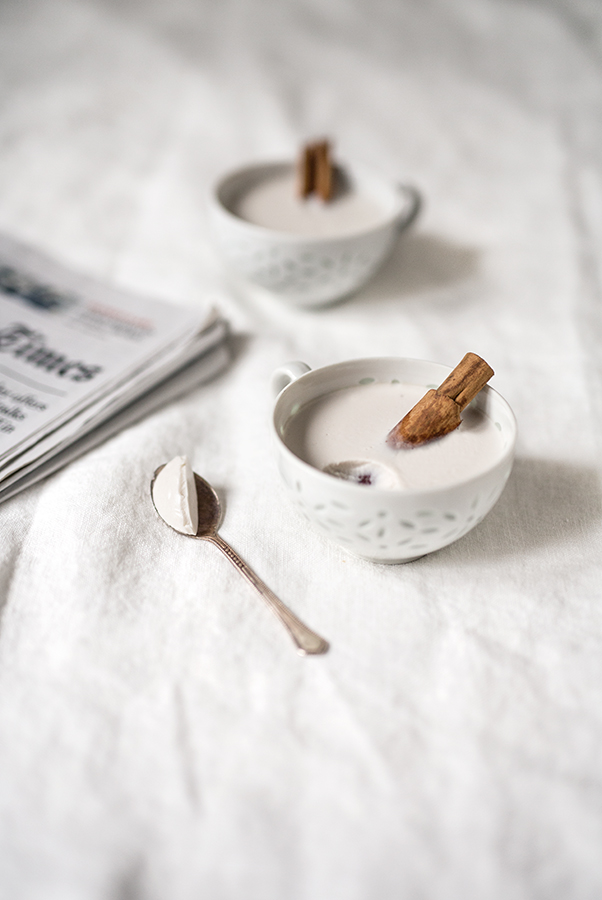 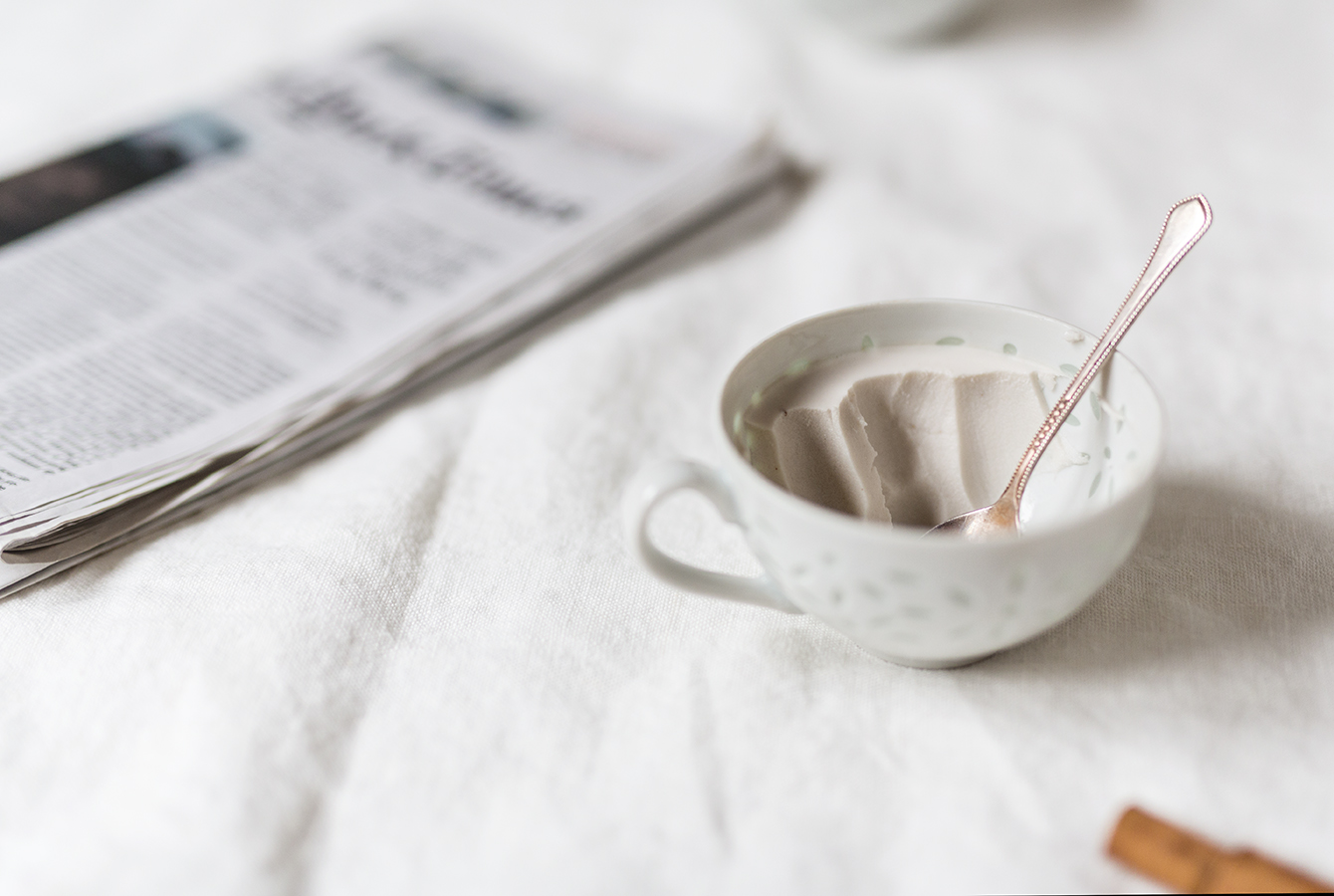 This soft and sweet pudding gives you a an ethereal wake up. Organic gelatin makes it little bit jellylike and the spices give gentle warmth to the taste.